What is Clean Ears Spray?

by Claire Jesse
in Health
0 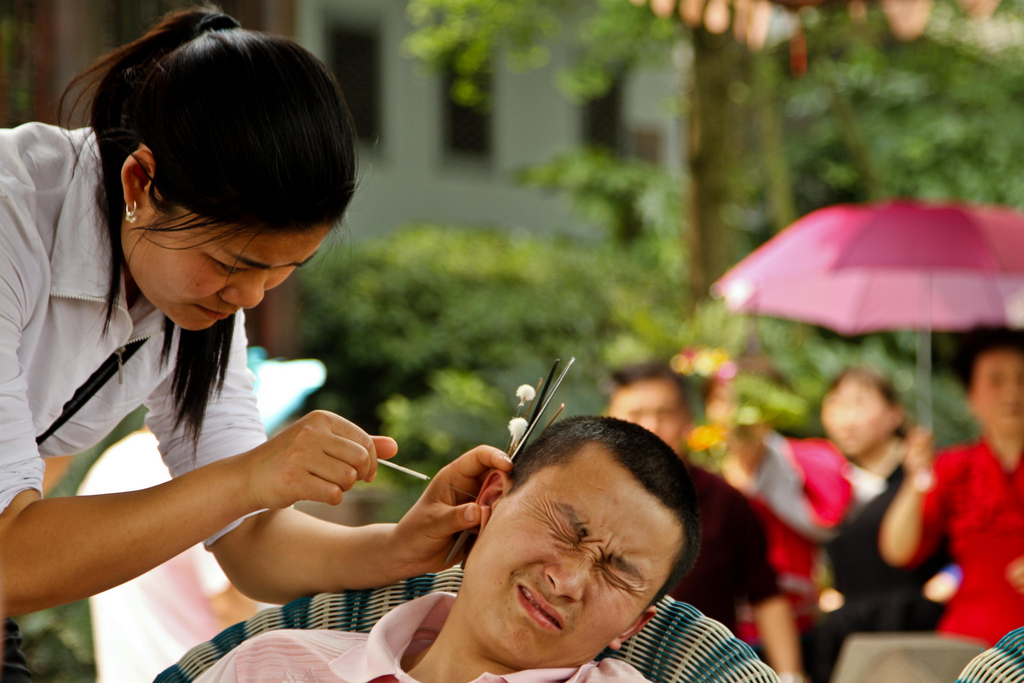 Quite simply, clean ears spray is just a combination of oils that have been put into a spray form for people to use to help keep their ears free from wax buildup.

It is quite normal for ears to produce wax.  The sticky stuff we call earwax is not actually wax.  It’s a combination of things.  There are glands in the ear canal that produce an oily substance called sebum, the same stuff that comes out of all the pores in your skin.

The sebum combines with the dead skin cells being shed from the ear canal.  The combination of the tiny hairs and the wax in the ear canal protects the actual eardrum. It’s important for the wax to trap the dust and dandruff and pet hairs and other stuff before it can damage the eardrum deep inside your ear.

But of course, different people produce different amounts of earwax.  Producing too much earwax can cause ear infections.  When the ear canal gets blocked by a buildup of earwax, people can sometimes get an earache.

Normally the earwax slowly works its way out to the outside of the ear without any help. The normal actions of speaking and chewing gently massage the wax out of the canal.   But sometimes the earwax stalls and clogs the canal.  This often happens as people get older or when people wear hearing aids.

Why Should People Use a Spray?

Using a clean ears spray makes it easier to loosen impacted wax. Since the oils are in an aerosol form, they can be squirted into the ear while you are seated.  You don’t have to hold your head at a strange angle for several minutes.

Most clean ears sprays use either olive oil or mineral oil and spearmint oil. Spearmint oil is believed to have antiseptic properties. The oils in the spray slowly penetrate the ear wax and the body naturally pushes the oils and wax out of the ear canal.

People who have chronic problems with ear wax buildup may find that they should use clean ears spray three or four times per week. Others may only need it once per week.  The main advantage of using a spray is how easy it is to use.

Strategies for Choosing the CBD Oil That’s Right for You

CBD oil is becoming more and more popular as people learn about its many benefits. But with all the different...

Is Cosmetic Surgery Right for You?

Many individuals who consider cosmetic surgery usually fall into two main camps. The first consists of people who are contented...

Reasons Why It is Necessary To Be Hygienic During Pandemic

There is a very famous quote that says that cleanliness is next to godliness. The cleanliness in discussion is not...

Is it necessary to know about essential first aid treatments?

There are various reasons why individuals do not take a first aid course: - They are excessively occupied. They don’t...

Why Are Support Belts Important During Pregnancy?

Back Pain and ligament contractions is a common pregnancy complaint witnessed. Unfortunately, early pregnancies aren't an exception, and such cramps...

Vital Things You Should Know When Hiring a Nanny